What Causes Teeth to Crack?

What to do if you have a cracked tooth: Our Guide 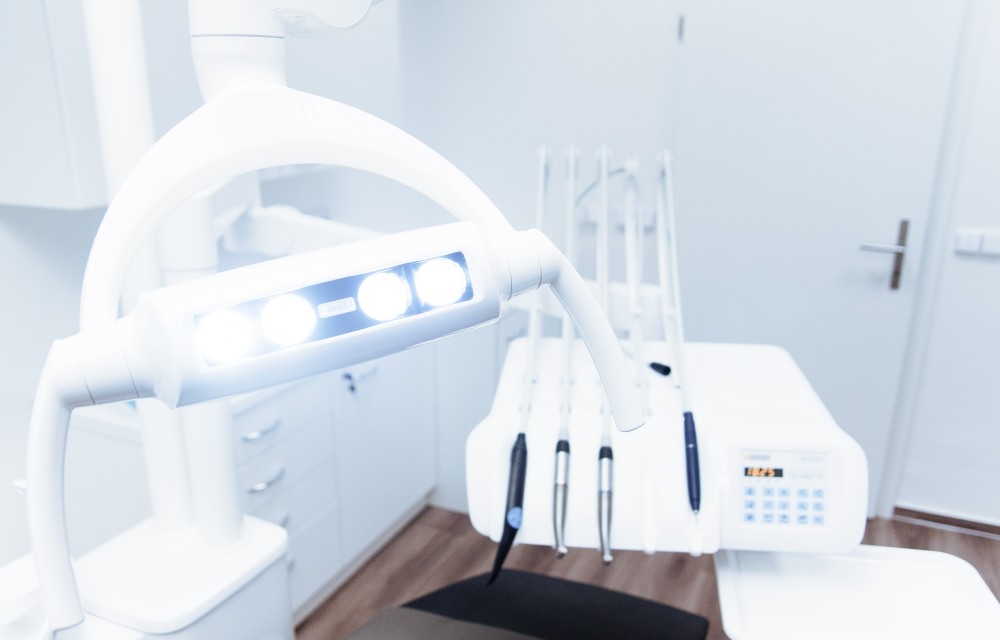 One of the concerns that many people have when a dentist recommends root canal treatment is whether the procedure is safe. A quick search will reveal several sites on the internet that try to answer the question of “Are root canals safe?” Unfortunately, many of these sites spread myths about the procedure and its safety. When done correctly by a professional endodontist, like those at Innovative Endodontics, root canals are a safe treatment to help you to save your teeth.

What Is a Root Canal?

A root canal is a treatment that can keep you from needing an extraction if bacteria has gotten into the inside of your tooth. During the procedure, the endodontist will gently open the tooth to allow access to the interior. They will then clean out bacteria and remove any decayed, inflamed, or infected matter inside. After cleaning the interior of the tooth, they will put a filling material in the canals.

Following a root canal from an endodontist, you need to follow up with your dentist to get a crown to cover the tooth and protect it from future decay and cavities.

Though dentists and endodontists have performed root canals for decades, several myths abound concerning the safety of this treatment. In fact, some people see erroneous information online and believe that a root canal could cause more harm than good. This notion is false. A root canal is a safe way to save a tooth that would otherwise require extraction and the side effects of pulling a tooth.

One of the biggest myths about root canals is that they can contribute to developing a disease. This myth originated in the 1920s from the study of Weston Price, who used poor scientific practices to draw false conclusions about root canals and disease development. He believed that teeth that had root canals performed on them still had “toxins” that later caused heart disease, arthritis, and cancer.

In 2013, the American Medical Association found a 45% lower rate of cancer in those with multiple endodontic treatments, such as root canals.

Today, dental professionals know that this connection is false. In fact, when an endodontist does their job well, there should be little bacteria left inside the tooth to cause disease.

Scientists have conducted better studies trying to see if root canals play a role in cancer development. However, they have found no connection between the two. Therefore, you can get a root canal without worrying about raising your cancer risk.

Another concern for some is heart disease stemming from a root canal treatment. In fact, in 2012, the American Heart Association concluded that periodontal disease does not cause heart disease, but the two coincide in people with risk factors for both.

Contrary to popular opinion, root canals result in a reduction in pain. The endodontist removes the cause of the initial pain, the infected pulp inside the tooth. Once gone, you should quickly feel relief from your tooth pain.

Following a root canal treatment, you may feel soreness in the tooth or minor aching that you can resolve with over-the-counter pain relievers. Typically, minor discomfort lasts for only a few days. In fact, if you feel pain longer than this, you should contact your endodontist.

Compared to tooth extraction, the pain of a root canal is much milder and does not last as long. Tooth extraction requires up to 10 days to recover from the pain. Plus, you have an aftercare regime after extraction to prevent dry socket. Consequently, root canals cause less pain than extractions.

3. Tooth Extraction Is Safer Than a Root Canal

In most cases, tooth extraction is the only alternative to a root canal to treat infected pulp in a tooth. However, extraction may not be a better option.

As already noted, tooth extraction causes pain for longer after the procedure than root canals. In fact, tooth extraction and an implant can cost more, require more time, and introduce much more bacteria into the bloodstream.

A root canal helps you to retain your natural teeth as long as possible. Choosing a tooth extraction when you could preserve the tooth with root canal treatment is like cutting off a broken arm instead of letting a doctor set it. Root canals are safer than tooth extractions.

When you ask, “Are root canals safe?” you will always get people who mention the risks of the treatment. As with all medical procedures, there are always risks. However, your dentist has decided that the treatment will offer better rewards than risks.

Failing to have a root canal poses the risks of an infection that spreads from the tooth to your jaw, excessive pain, bone loss, or an abscess in the tooth. Risks posed by having a root canal can reduce if you have a practiced professional endodontist perform the procedure. These risks include infection from bacteria left behind or discovering areas that a root canal cannot reach for treatment, requiring surgery or extraction. In fact, the hazards presented by having a root canal are much less dangerous to your health than failing to have this treatment. Therefore, are root canals safe compared to not getting treatment? The answer to this question is a resounding yes.

So, Are Root Canals Safe?

So, when it comes to whether root canals are safe, the answer is yes. In fact, with today’s endodontic equipment designed to more effectively remove bacteria during the cleaning of the tooth and better pain management, this treatment is safer and less painful than in the past. It’s time to rethink what you believe about root canal treatment. You can undergo this procedure and save a tooth while easing your pain.

Now that you know that root canals are a safe treatment to keep you from losing teeth, contact us for more information. We are proud to change the reputation of root canals throughout Moncks Corner, SC area. 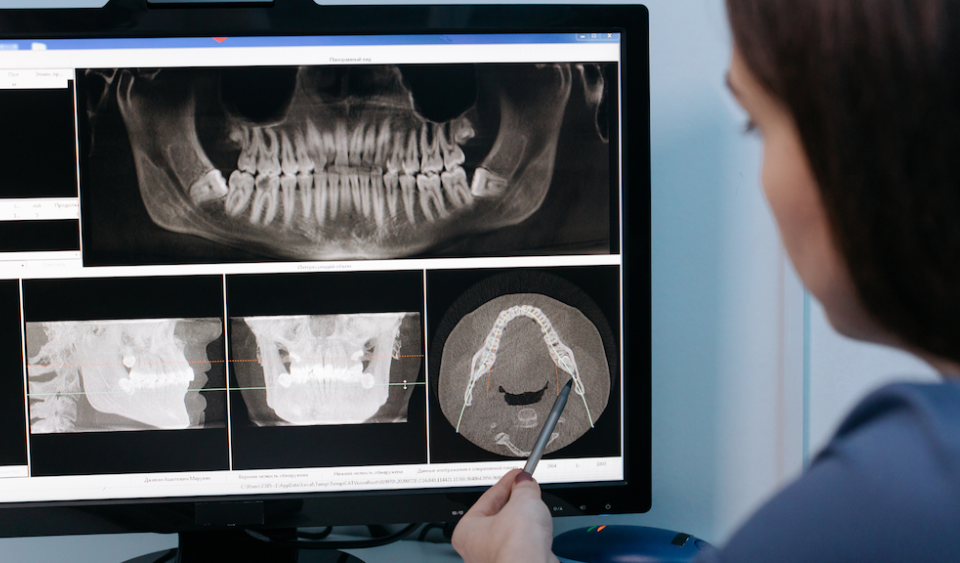 Why Do You Need Endodontic Imaging Prior To Treatment? 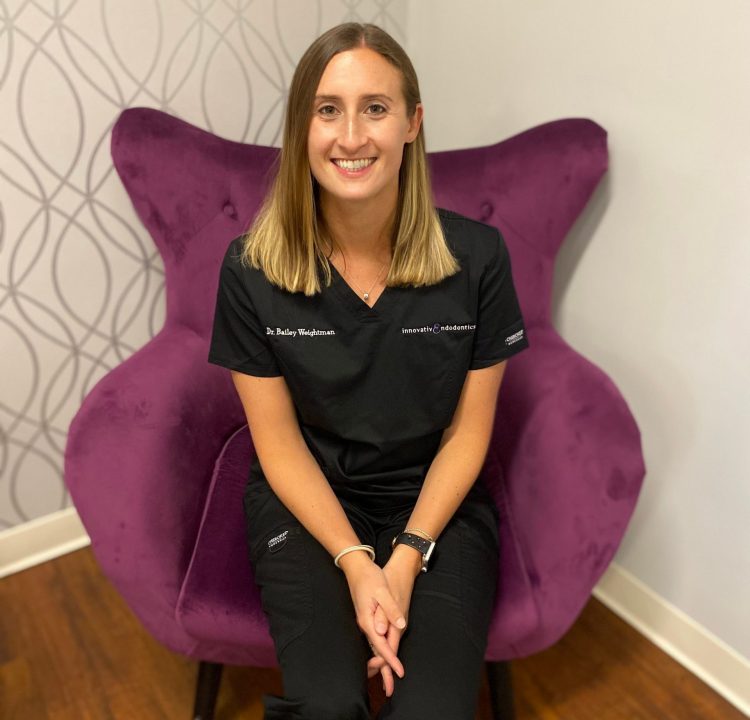 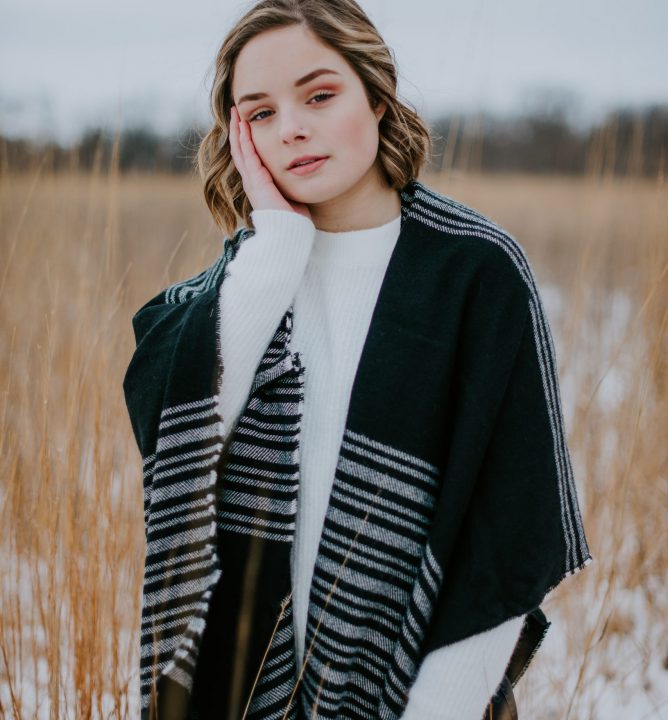